About the Taieri Musical Society

Taieri Musical is a charitable society whose goal is to produce high quality, financially feasible musical theatre while providing opportunities for local performers and theatre enthusiasts.

We are fortunate to have a large base of volunteers contributing to every department of our organisation, from our committee to the casts and crews of each show. Without the countless hours donated by these individuals we would not be able to operate.

Taieri Musical Society was founded in 1968, initially known as the Outram Musical Society. The group later moved into Mosgiel, changed its name and adopted the Coronation Hall as its home.

In 2014 the society rebranded as Taieri Musical and chose a new logo to reflect the high quality that the organisation has come to be known for.

As a charitable society, we exist for our members. To become a member of Taieri Musical Society, please click here. 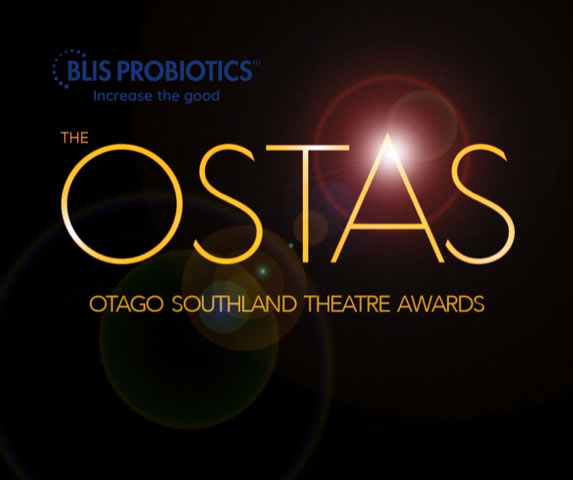