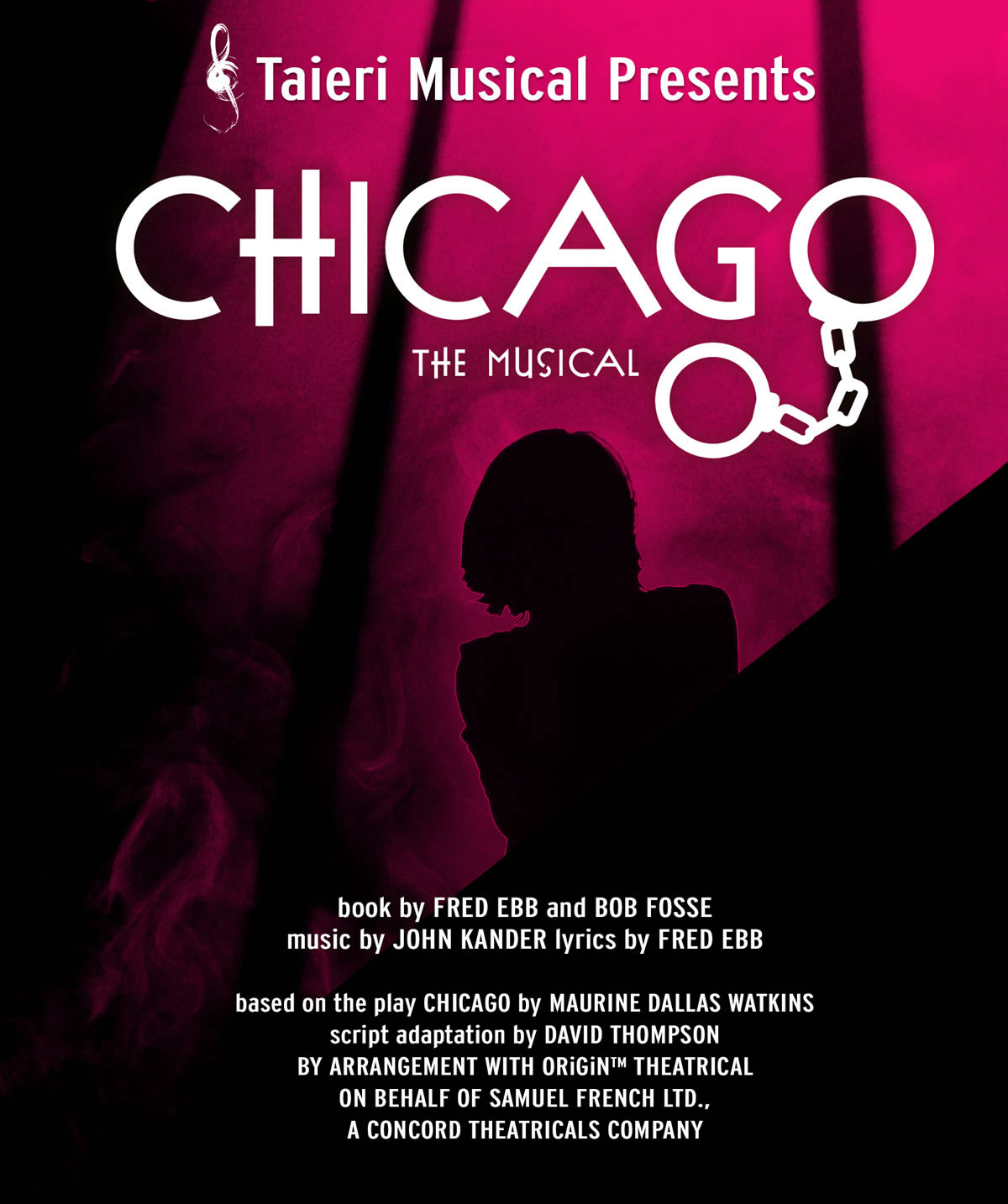 Jazz, liquor, and murder. Welcome to the trial of the century. Based on real-life events, Chicago follows the story of wannabe vaudeville dancer Roxie Hart whose hidden affair results in the murder of her lover. After convincing her husband Amos and the rest of the city to believe her extravagant lies she turns murder into fame. Whilst in prison at the infamous Cook County Jail, Roxie meets her hero, double murderess and night club sensation Velma Kelly. After both gaining Billy Flynn as their attorney, the two go head-to-head in what can only be described as a dazzling, hilarious and entertaining competition for the spotlight.

Step into a world of dark comedy and gossip while witnessing Broadway’s longest ever running musical right here in Dunedin. Chicago is a show not to be missed. 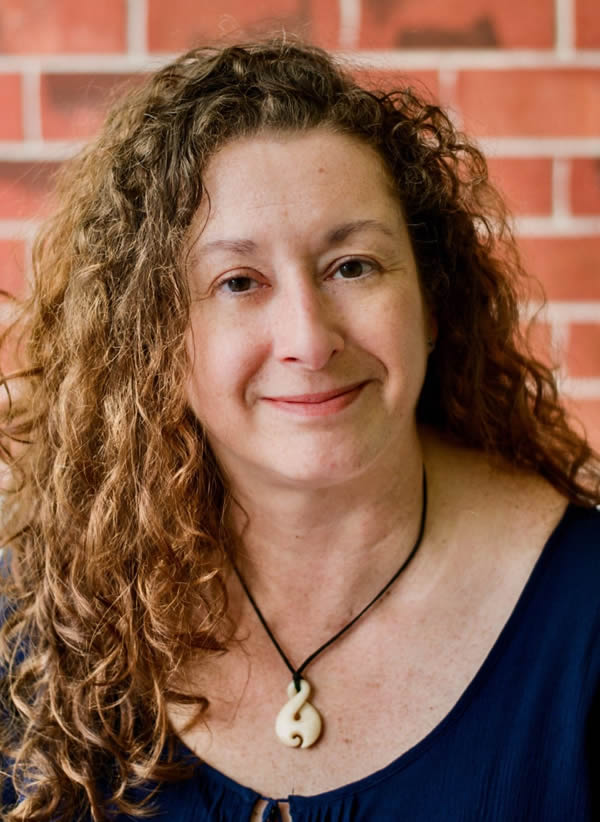 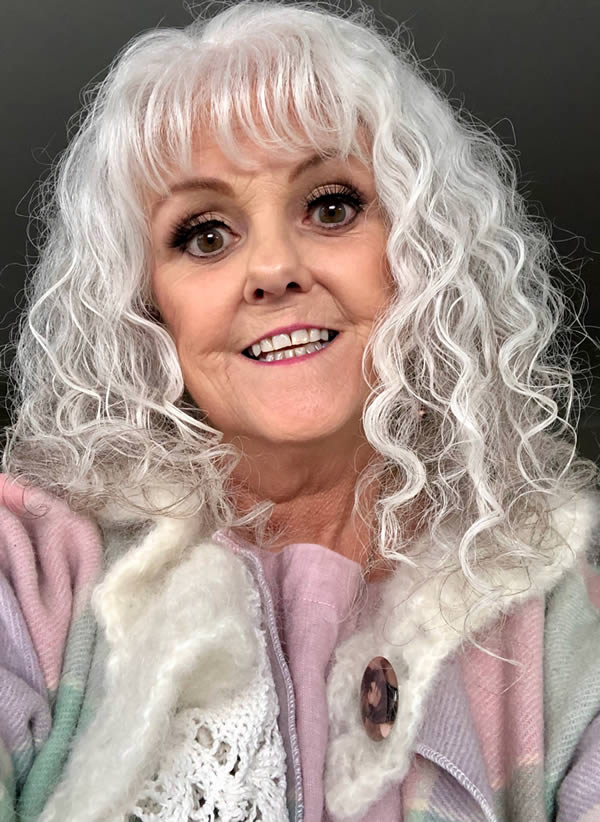 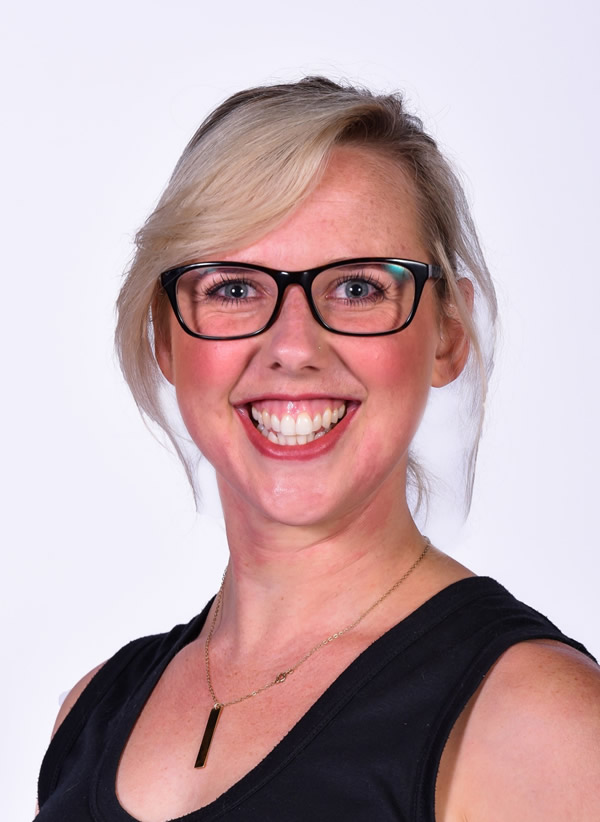